This project focuses on providing washable, reusable sanitary menstrual pads in Mwanza, Tanzania. The project is based at Ibungilo Secondary School, where teachers observed a serious issue of girls skipping school during their periods every month due to lack of access to menstrual products and decided to do something to solve the problem.
Detailed Project Description [click here]
Throughout Tanzania, it is common for girls to miss school throughout the duration of their period due to lack of access to menstrual products. This is partly due to the fact that 70% of the population lives on less than $2 per day (World Bank, 2015), but also partly due to social taboo preventing the topic from being engaged with openly and freely. See a report from Unicef here for more details.

However, skilled labor and the right materials make it possible to make pads that are cheap but hygienic. This project involves buying soft, absorbent fabric in bulk and taking it to local tailors to manufacture sanitary pads. Each "kit" comes with 10 washable pads and two holders (wings) that keep pads in place. Recipients are educated in proper use and care, which helps the pads stay sanitary and usable for 1-2 years. See photos below for more information.

These pads will be distributed first at the Girls' Empowerment Clubs, then at Ibungilo Secondary School as a whole, and then throughout the community, depending on how funding develops.
Facts about Gender Issues in Tanzania [click here]

How You Can Help 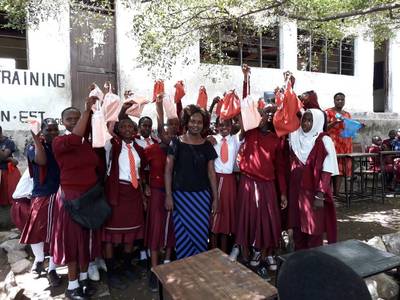 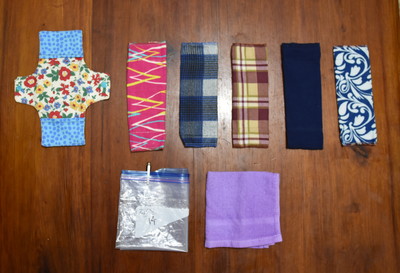 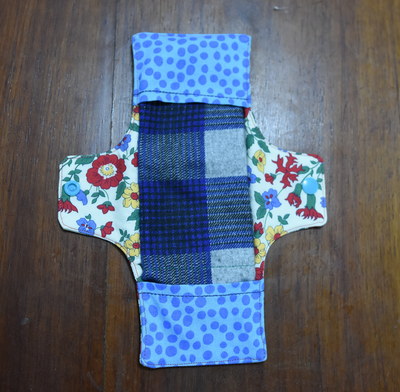 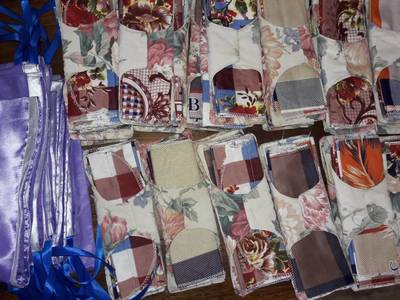 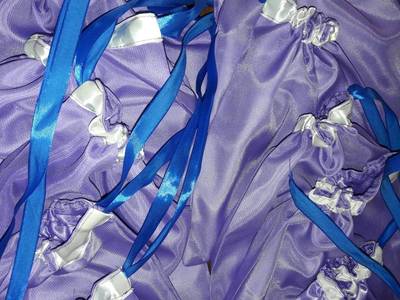 Each kit comes with two pad holders (wings), 10 washable pads, a ziploc bag for storage, and a washcloth. The pads can be washed and reused and should last 1-2 years.

About the Project Leader

Our Gender Equity Program is currently accruing $75 per month, which is split between this Sanitary Pads Manufacturing Project and our Girls' Empowerment Clubs Project (updated Oct 1, 2020).